Teaming up with Activision has its many upsides and challenges, as you can expect, and in 2012, they wanted to raise the bar and engage their audience in ways that had never been done before. Needless to say…we were more than up for the task.

In order to raise that bar, we collaborated with our technology partners to immerse the viewer with a massive 17ft x 150ft, 180 degree wrap-around screen. The audio design was top-notch, as we engulfed the audience with a Dolby Digital 5.1 setup. Big thanks to our friends at Dallas Audio Post for a killer mix! The technology was only half the battle, and with an 8 week timeline, we hit the ground running to create 50 minutes of custom large scale content – totaling 6.5K resolution. We had to film in many locations, including Blizzard Entertainment’s campus and Activision’s main offices in California as well as several strategically setup green screen shoots here in Dallas.

In post-production, we worked with several of Activision’s studios and brand teams to ensure our end product would align with their very specific branding requirements. All of the provided assets and custom content were wrapped around a video game menu concept which tied everything together. We traveled down to San Antonio for the event, where the finishing touches were made during testing to ensure everything came together smoothly. In the end, the audience was blown away with the large scale presentation and our client was overjoyed knowing their showroom was the talk of the Expo. 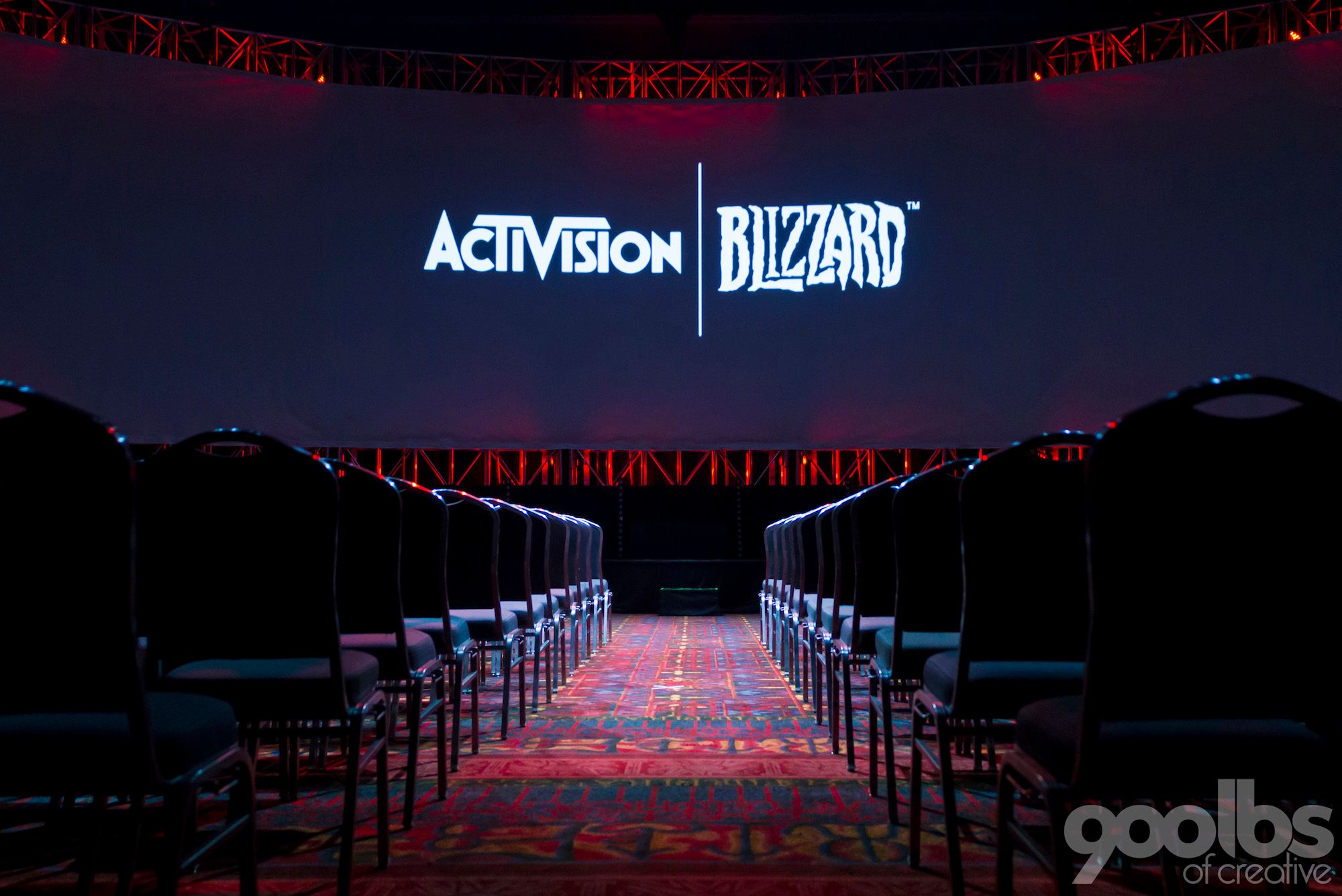 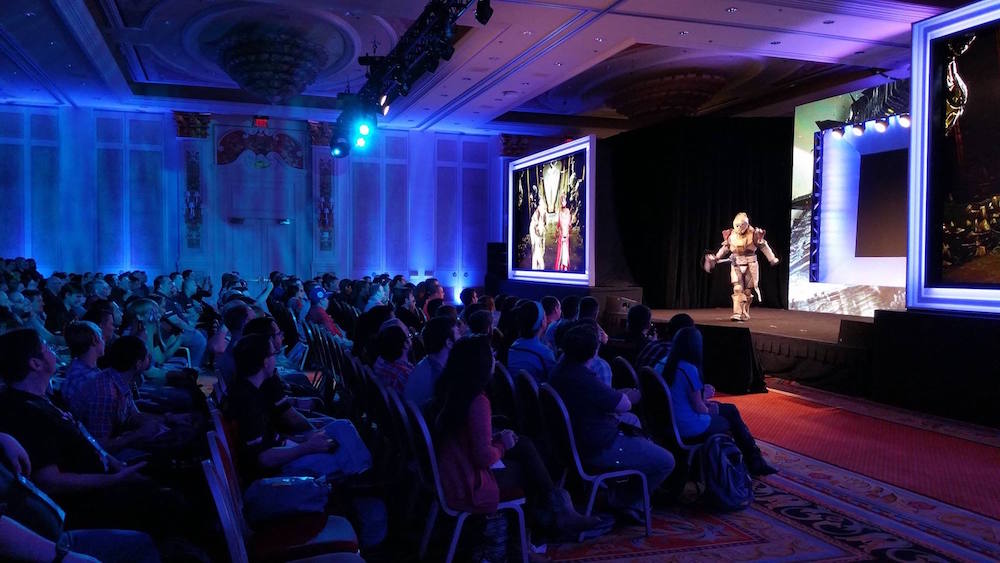